In the first half of this year, leafing through the book "Karate-do", written by Miyagi Hisateru in 1953, I came across an interesting chapter related to Funakoshi Gichin sensei. After a quick and brief translation, in June 2021 I decided to ask for the help of Aritomo Ito (founder of the Facebook page Shotokan Path), who kindly translated this chapter, simply entitled "Funakoshi Shihan no koto". 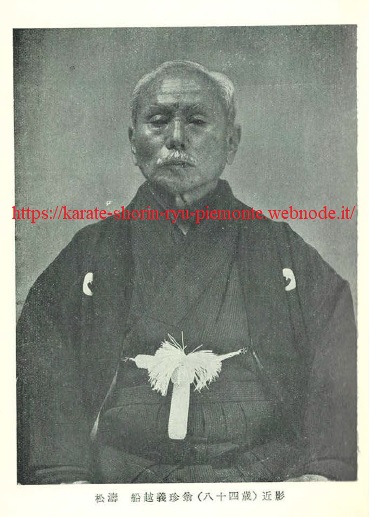